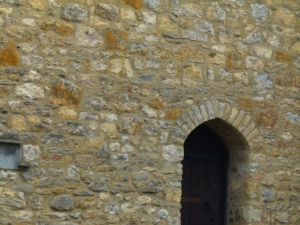 …Left alone in my room for long enough I thought I might discover how they did it, how they worked it.

I thought I was being clever.

Initially, I had suspected the lights, either the lights or the heating, or perhaps both or maybe they sprayed something on the tiles?
But my room was just a room, cold and empty, ordinary, harmless.

The only thing that felt even remotely uncomfortable about it were my memories; the only ghosts in there were created by myself yet those feelings were real enough, too real…

They turned the screws and tightened the bolts in there, and everything they did or said, or did not say, and did not do was designed to get in there and there was no way to prove it which suited them because they always needed proof, facts, solid objects, evidence…

And in that room, at that moment then, totally empty and bare and ordinary, there were only ghosts, phantoms which could be driven away, dispersed simply by looking at them and saying their name.