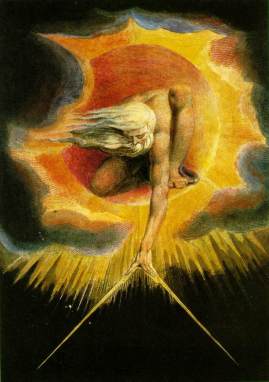 … Shall I tell you a very good ‘fix it’ I did with a young lady  at Buckingham Palace?

I was at a reception at Buckingham Palace, that’s the place where the Queen lives, and it’s not an easy gaffe to penetrate, that is, its not an easy place to get into, so, I was at this reception, and there was a very nice lady and gentleman said to me, “My daughter would be so pleased to know that we’ve met you,” and this that and the other…

They said, “No! We’ve sneaked her in the back of the car so she can say she’s been in the Palace Courtyard.”

And they went, “Nooooo…”

So, I went to see a minder, and said, “We’ve got this situation,” and “I’m bringing a friend in.”

So he said, “Listen, who’s going to object to you.”

Now, the Palace Staff are the most excellent people, right… and on the way out I explain very briefly… “Leave it to us!”

So I went out into the car park which is a Courtyard inside the Palace and I shouted the young lady’s name… next minute she’s holding my arm… and next minute we’re marching up the steps right into the Palace… well, the staff had done it right… two footmen open the two great doors, and inside there are all the Majors and the Colonel’s and the household staff… it’s the most elegant situation, and tremendously rewarding, right… and when she sees this spectacle of the carpet, and the people standing there, and they all give a little graceful dip… she was now, hanging onto me like a lion, right… and we walked up the steps and into the room where the reception was, in a room called the Bow Room, and fantastic luck, Prince Philip, who is a marvelous geezer, happened to be just standing inside the door, ‘chatting’ with somebody, so I went, ‘Psst’, now there’s not a lot of people  go ‘Psst’ inside the Palace.  So, he’s on a butchers, right, sees me, and I do the nod, “brought the kiddo in…”

So, he doesn’t know where this young lady has appeared from. She’s got a long coat on with bumpy jewels, but he has given her a beautiful smile, and she’s gone, “Ugh uggh” right…

And that was a ‘fix it’ that I really enjoyed, now I think she might remember it, even if the parents, and herself, are watching tonight, she might even remember it to this day, and I think, a lot longer…