The Circle is Time

Six of the Nine
Process through time

Three of the Nine
Are outside time:

Yet still impact
And impinge in time
By impelling this processional motion. 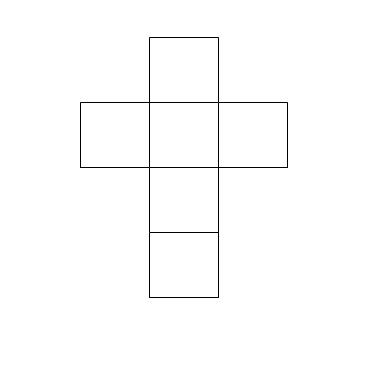 ‘Three of the Nine’.

What is the antithesis of one?
None, two or many…?
It is tempting to answer money… that is, ‘my one’ as opposed to The One, which ‘belongs’ to everybody.

For many years I laboured under the misapprehension that to glean the gist of a thing was to have the mere rudiments of it which is almost the exact opposite of the word’s actual meaning. This can happen because of the context in which words are used and context which has at least two viewpoints if not many more is really just another word for perspective.

The World is predicated on Number.
Mineral, Plant, and Animal growth are all governed by Number.

Neither the World, Music nor Geometry initially ‘looks’ very much like Number but that is what they are.

The qualities of Number are the key to understanding this, which really means their properties and their relationships, each one conceived as distinct from all the others yet linked by natural sequence and logical progression.

But Geometry can help here too because the way we see things affects the way we think about things and vice-versa.

Whenever we come across a reversible we have reflection and the world, it has been claimed, is merely a domain of perceived reflections.

Plato’s Cave is the classic simile for this idea.
In order to affect the shadow-play of the world-screen one has to access the light source.
The outer can only be affected by changing the inner.

This can be ‘seen’ to be the case by experiencing the following ‘optical illusion’.

Can you see it?